Olivia Kroth: Armenia will join the Eurasian Economic Union at the beginning of 2015

Armenia is a member of CIS (Commonwealth of Independent States) and CSTO (Collective Security Treaty Organization). At the beginning of 2015, Armenia will also join the Eurasian Economic Union, created by the Russian President Vladimir Putin. On the Kremlin.ru website this information can be found on September 1, 2014:  «Vladimir Putin has signed instructions On Signing the Treaty on the Accession by the Republic of Armenia to the Eurasian Economic Union Treaty of May 29, 2014. The document reads, in part: It shall be considered feasible to sign the Treaty envisaged hereunder at the summit meeting of the Supreme Eurasian Economic Council.»

Much of this is Serzh Sargsyan’s work, Vladimir Putin’s long-time colleague and friend. In 2013, he was elected President of Armenia for a second time. Thanks to him, the Russian Federation can always count on Armenian support, just like Armenia will always receive help from Russia when in need. Serzh Azati Sargsyan, born on the 30th of June 1954, has been the President of Armenia since 2008. He studied at the Yerevan State University, where he graduated in Philology in 1979. In between, he served in the Soviet Armed Forces from 1971 to 1972. In 1979, Serzh Sargsyan became Head of the Communist Party’s Youth Committee in his home town Stepanakert. Later he was promoted to the Regional Committee’s Propaganda Division Head and the organization’s unit instructor. In 1993, he served as Defense Minister of the independent Republic of Armenia, and in 1996 as Minister of National Security.

A street in Armenia’s capital Yerevan:

When the EU began sanctioning Russia and the Russian Government answered with an import embargo of EU food, Armenia offered to augment its supplies for the Russian market. «Armenia is ready to assist Russia in overcoming EU sanctions. Armenian agricultural products are in great demand in the Russian Federation», Elina Kasaryan wrote in DIE STIMME RUSSLANDS (22.08.2014).

Due to Armenia’s particular geographic position, security in the Caucasus is another topic often discussed between both presidents, Vladimir Putin and Serzh Sargsyan. The Caucasus Mountains, situated between the Black Sea and the Caspian Sea, are the dividing line between Europe and Asia. In this region, Armenia has been a dependable and steadfast partner for Russia. Armenians will continue to be loyal allies for the Russians, according to President Serzh Sargsyan. In Transcaucasia, the southern part of the Caucasus, Armenia functions as a gatekeeper, watching out for potential troublemakers. The Armenian Border Guard patrols the republic’s borders with Azerbaijan and Georgia, while the Russian Army is monitoring its borders with Iran and Turkey. The modernized Armenian Armed Forces comprise the Army, Air Force, Air Defence, and Border Guard. They consist of 81.000 soldiers and 32.000 reserve troops. Furthermore, the republic can mobilize every able-bodied man between 15 and 59 years of age, should this become necessary in the case of an attack. 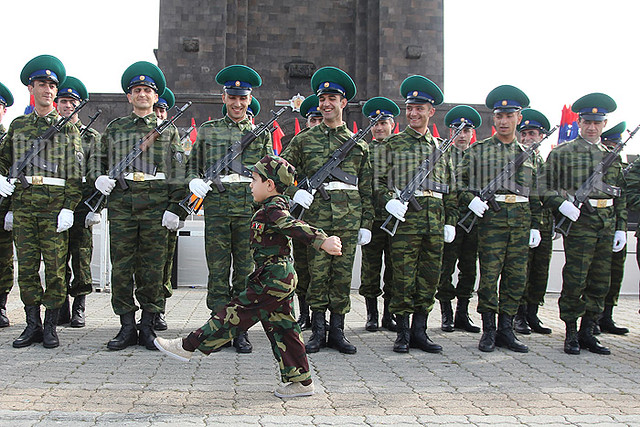 The Russian 102nd Military Base with 3.000 troops is located in Gyumri, Armenia. It has been in use since the 1940s, when it was installed as the home base of the 261st Rifle Division of the Soviet Union’s Red Army. Military cooperation between the Russian Federation and the Republic of Armenia has been increasing steadily during the past years. In autumn 2012, Armenia hosted the CSTO military exercises on its territory in Transcaucasia. In August 2014, Armenian soldiers participated in military training of CSTO states in Kazakhstan. All in all, 3.000 troops from  Russia, Armenia, Belarus, Kazakhstan, Kyrgyzstan and Tajikistan were involved. 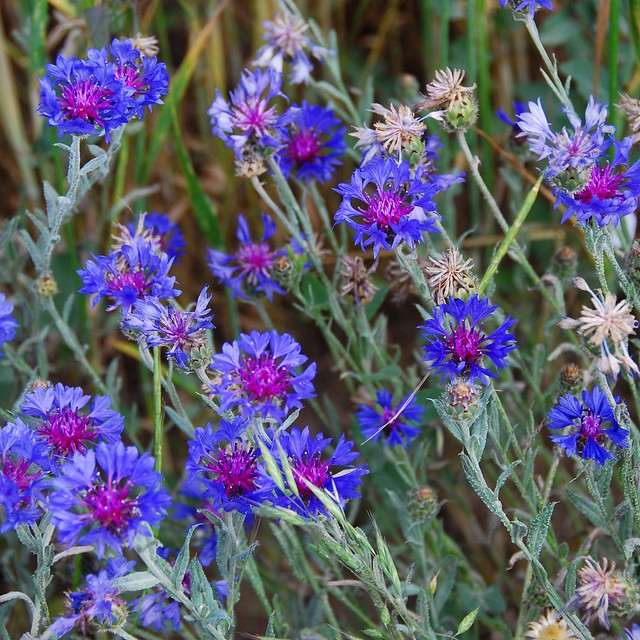 The Democratic Republic of Armenia is a small, landlocked, country, with a territory of almost 30.000 square kilometres. The population of 3.300.000 inhabitants is 98 percent Armenian and one percent Russian today. In spite of its small size, the country occupies a strategic position in the Caucasus and plays a pivotal role as the south-western outpost of CIS and CSTO. In contrast to the other Caucasus republics, Armenia is not dominated by Islam, but is a Christian country. Its official religious institution is the Armenian Apostolic Church, the roots of which reach back as far as the 1st century. The name “Apostolic” refers to the Apostles, Bartholomew and Thaddeus, who preached the Christian faith in this region. 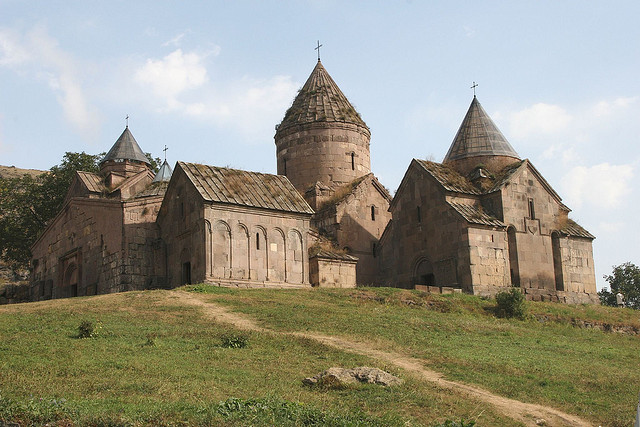 Yerevan, Armenia’s capital and largest city, with a population of nearly 1.200.000 citizens, dates back to the 8th century BC. During Soviet times, Yerevan developed into an industrial and scientific centre. Education has always been a forte of the Armenian people. In the Soviet Republic, the educational system was modelled after the Soviet curricula and applied the excellent Soviet teaching methods. Thus, Armenia became 100 percent free of illiteracy in the 1960s. Even after the Declaration of Independence, Armenia’s primary and secondary education remained free, and completion of secondary school is compulsory for all Armenian citizens. In 2012, Yerevan was named World Book Capital by the UNESCO. After the dissolution of the Soviet Union, the old ties between Armenia and Russia remained intact. In 1992, diplomatic relations were re-established. In 1997, a Treaty of Friendship was signed by both countries.

Armenia’s entry into the Eurasian Economic Union at the beginning of 2015 will be another milestone on the way of integrating the Eurasian continent economically, militarily, politically and socially, according to President Vladimir Putin’s far-reaching plans. 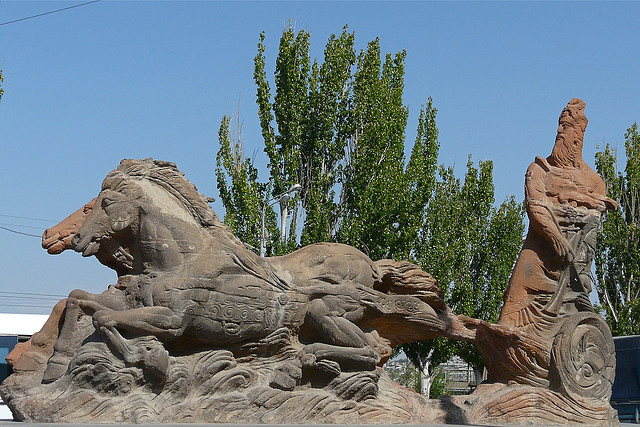